I am sure everyone is aware of the drone debacle that affected Gatwick Airport over the festive period. There are many theories hovering (no pun intended) around about what really happened, I personally suspect there is more to it than we’ve all been led to believe….

What I do know however is how the use of drones or UAVs (Unmanned Aerial Vehicles) in the Video Production business has really taken off, giving us the opportunity to get amazing aerial footage at a relatively low cost.

Now I say ‘relatively’ because operating a drone is far more involved than spending a few quid down at PC World on the latest DJI Mavic or GoPro Karma. Whilst as a hobbyist you can buy one of these amazing bits of kit and be in the air in less than hour, operating a drone for any commercial reward (not necessarily monetary) requires a permission from the CAA (Civil Aviation Authority) know as a PFCO (Permission for Commercial Operations) and they don’t give them out like smarties! Anyone flying a drone for any kind of reward without a PFCO is breaking the law.

Having a PFCO means that the drone pilot has been trained and has passed a series of training modules and practical tests covering Air Law, Navigation, Aviation Safety, Weather and operational procedures not a whole lot different from the pilot of a manned aircraft. A drone or UAV pilot also has to have adequate public liability insurance in place before the CAA will grant a PFCO.

Ultimately it’s down to reducing risks and respecting individual’s privacy, and that is why I am sure that the recent happenings at Gatwick did not involve a PFCO licensed drone pilot. Sadly, no amount of legislation is going to stop the criminal and reckless use of drones which already carries a hefty fine or a prison sentence, but there are steps you can take when employing a drone pilot – the main one being to ask to see their PFCO. 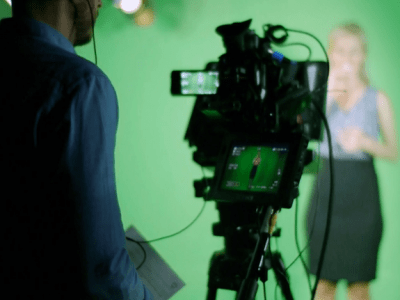 Previous Post (p) Have you ever fancied sitting in the Director’s Chair? 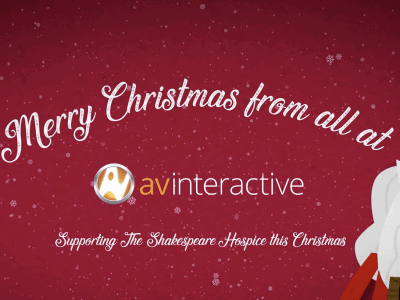 Next Post (n) Christmas 'off-the-shelf' (from the AVI elf)