AVInteractive have been providing video production services for NFU Mutual since 2003, and we’ve made a number of programmes for ‘Life Marketing’ and content for several of their annual conferences including the most recent conferences in 2015 and 2016. We have also made programmes around the processes and people in their dealer room.

Filming locations have taken us from their HQ in Stratford-upon-Avon, south to Basingstoke and as far north as Cumbria. The example above shows a case study/testimonial video of how the team at NFU Mutual helped their customers after devastating floods destroyed their properties. This production was shot in December 2015 in Appleby, Cumbria as the residents of Appleby were some of the worst affected by the flooding in the area at the time. 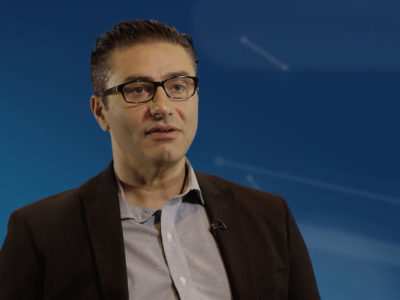 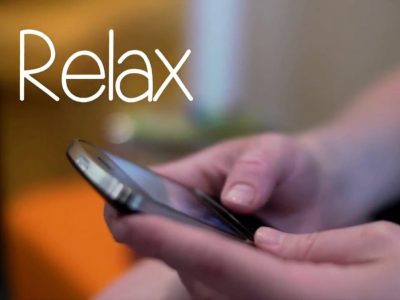